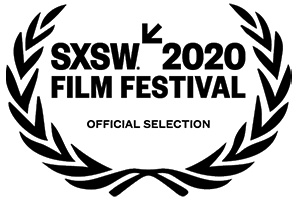 2049. Two and a half years into a three year research contract, George Almore is on the verge of a breakthrough. Stationed halfway up a snow-capped mountain near Kyoto at a secret facility codenamed ‘The Garden’, he has been working on a model that is a true human-equivalent android. His prototype is almost complete. But this most sensitive phase of his work is also the riskiest. Especially as George has an ulterior motive for his work that must be hidden at all costs: Being re-united with his dead wife, Jules.

"THE SET PIECES ARE JAW DROPPING" 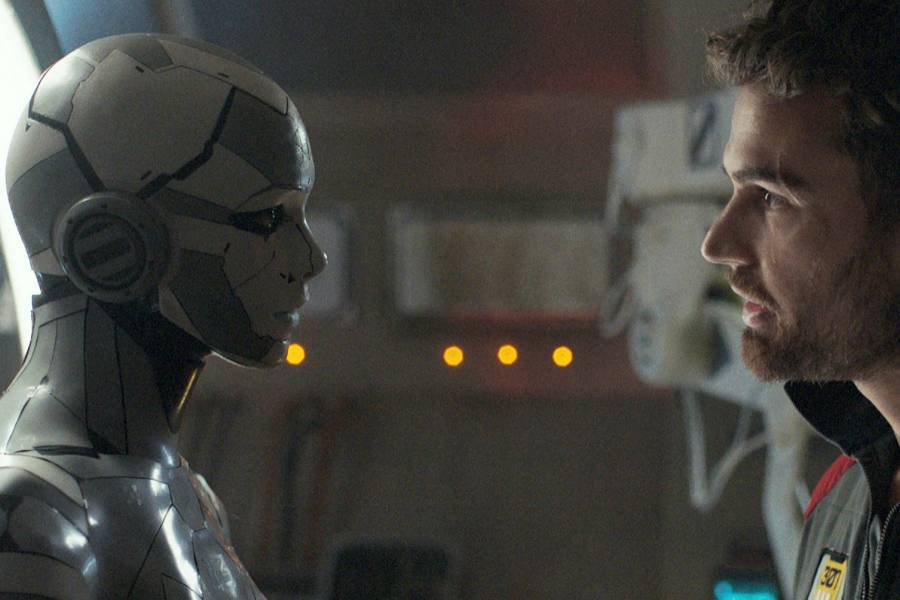 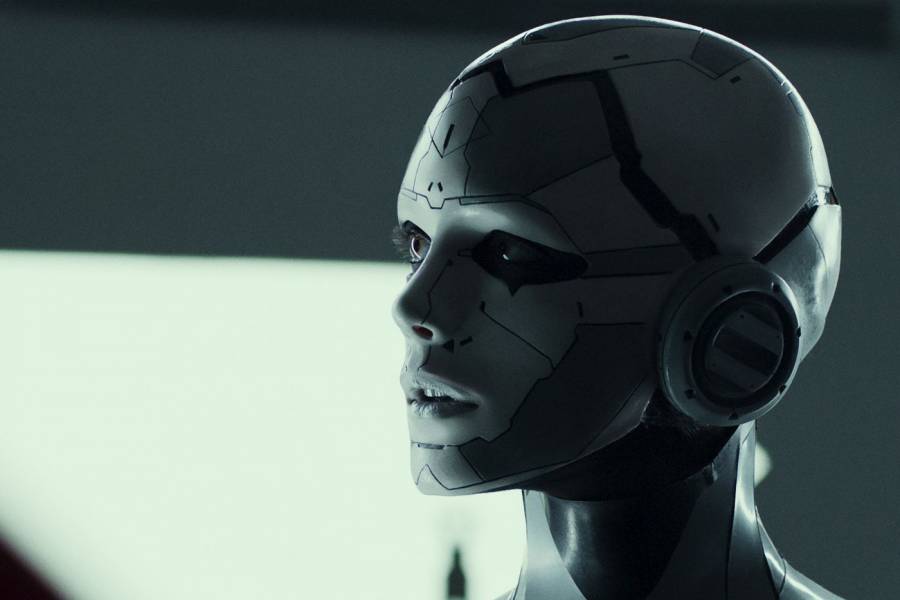 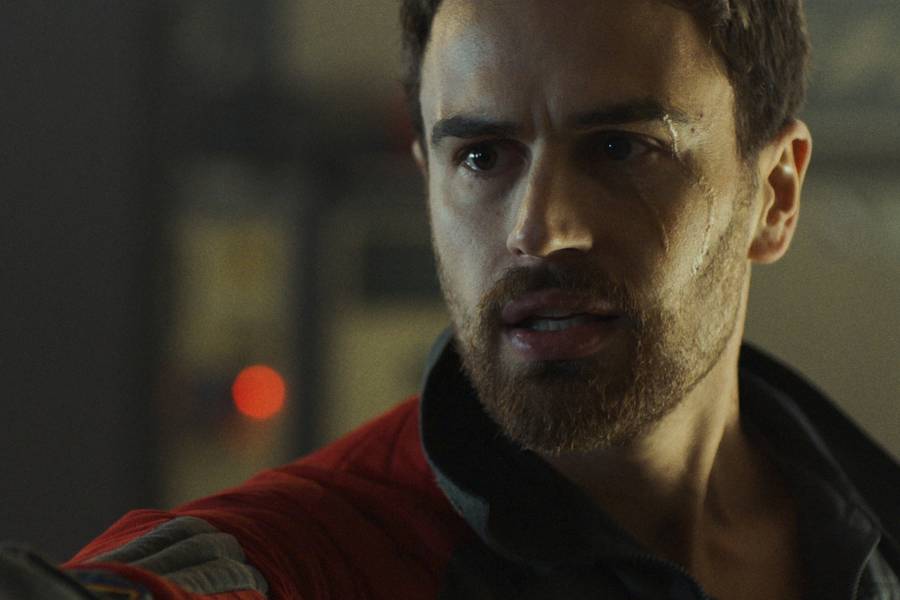 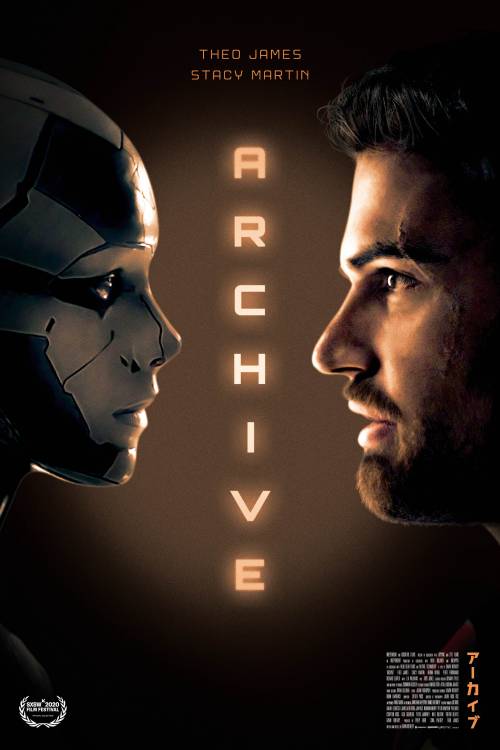