Fired from her seventh job in two years and estranged from her family, Audrey dwells in a distinctly modern solitude, relying on YouTube for companionship. One night, a video rabbit hole leads her to the world of adult adoption, and she is inspired to try it herself.

Audrey finds an adoptive family whose dysfunction mirrors her own and forms an unlikely bond with the misanthropic patriarch, Otto, who is rough around the edges and has a few strained relationships of his own.

Based on a true story, Porcupine is a funny and heartwarming film which serves as a reminder that sometimes the best kind of family is the one we choose. 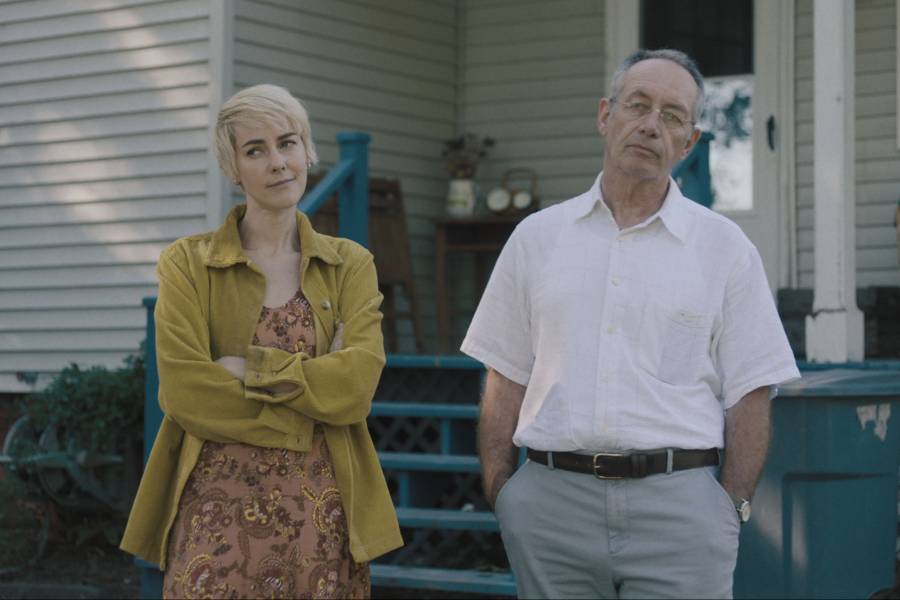 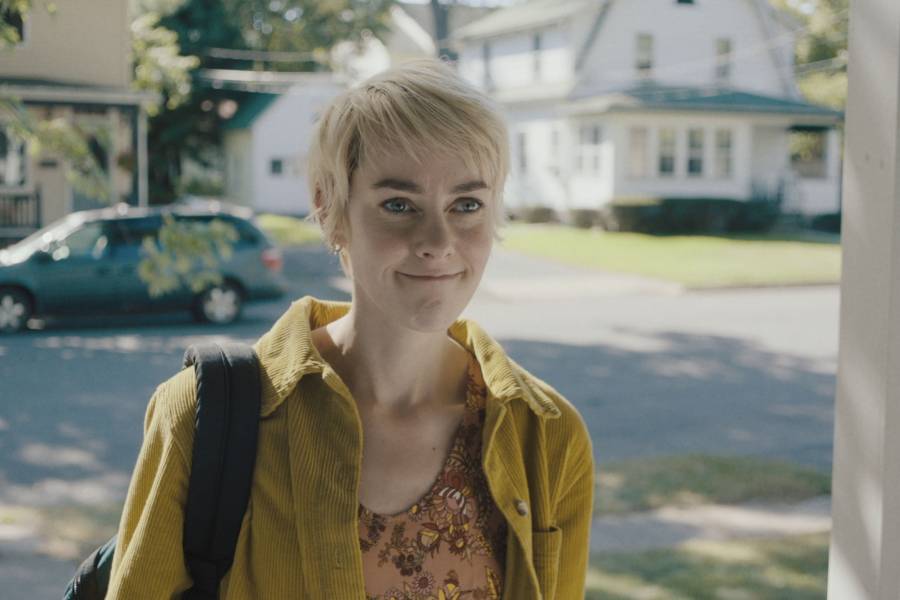 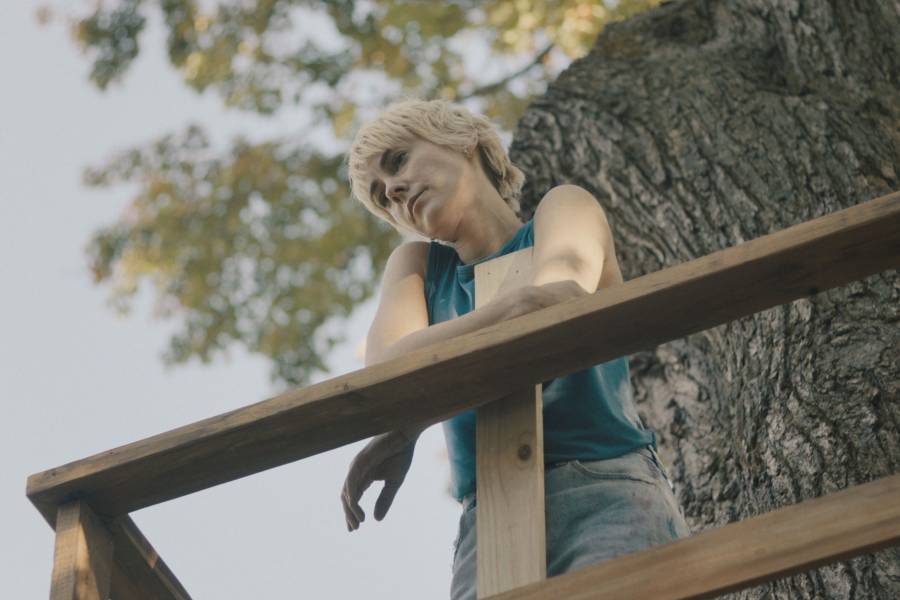 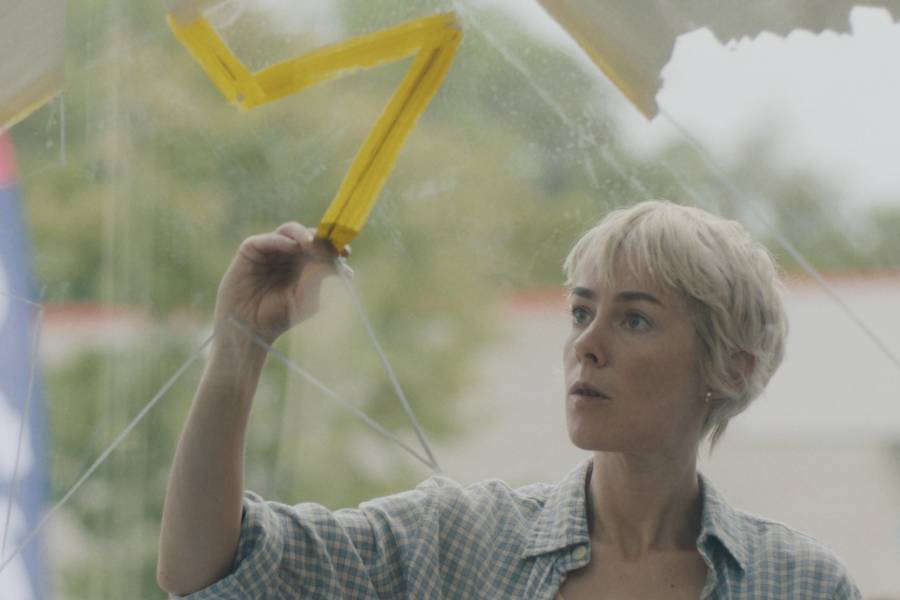 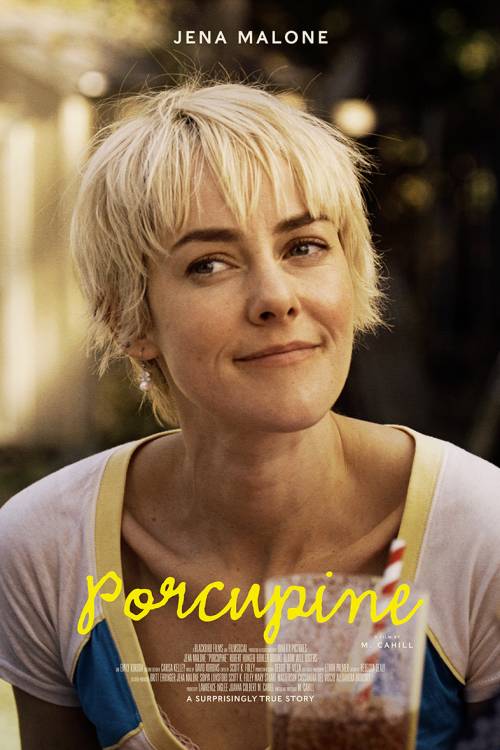